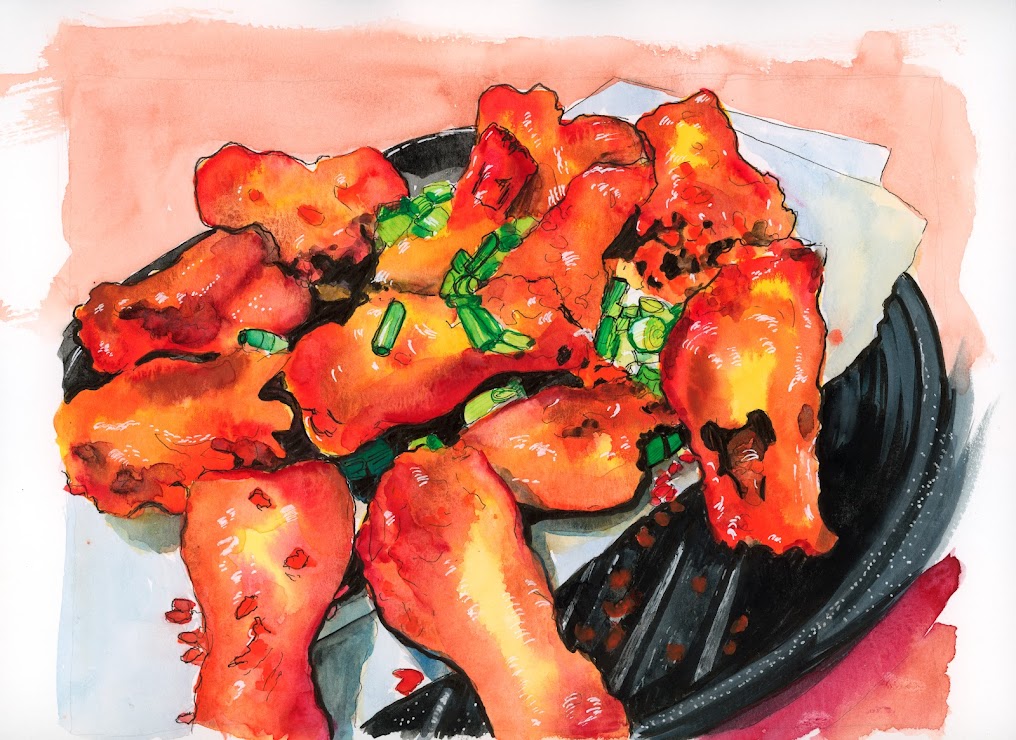 When I got married at 24 years old and finally moved out of the house into my own home my mother gifted me a stone mortar and pestle. I have had this same one since 1998 when she first gifted it to me. Khmer food can be very complicated to make because it comes down to having so many ingredients that get pounded together to make a paste that becomes the base for soups, marinades, curries and medicine. Khmer cuisine is rooted in the pounding of fresh garlic, salt and pepper into a paste – everything else is added to the paste depending on the recipe – usually taught from generation to generation in the kitchen under the watchful eye of a matriarch. In my case, I learned to use a mortar and pestle at about 12 years old when my mom taught me the recipes to a range of Khmer cuisine. I remember how angry I was taking notes and scribbling her directions down into a pink spiral notebook. I hated that I had to learn to cook from her because I felt it made me domestic and unAmerican and unfeminist. I was wrong. I was terribly wrong and didn’t treasure any of it until three decades later.

Unlike Western or Eurocentric cooking – we don’t stand up and blend ingredients. We sit and pound. We sit on the floor, on a straw mat or directly on our linoleum floors. We pound with the pestle against the stone mortar. We pound while seated on the ground. I was taught to use a kitchen towel under my mortar and pestle and pound until things become a rough paste. It’s lo-fi technology and I’d even say it’s ancient. Kind of cool that it literally takes us back to the “stone” ages.

The double-fried garlic chicken wing recipe came out of my desire to make something super crispy and tasty that used the basic Khmer ingredients of garlic, salt, and pepper.

I came up with my recipe while living in Phnom Penh and wanted something I felt was both American and Asian. Essentially, I wanted American comfort food while living in Asia. The irony is I feel that my recipe is very Asian American. This recipe borrows the double-fried method of deep-frying chicken from a Korean chicken wings recipe I stumbled onto but preserves the garlicky taste I love in Khmer food. And as an American, who doesn’t love a good crispy fried chicken!

I realized the trick is to make sure the garlic does not burn in the deep fryer. I usually save the marinaded chunks and fry it at the very end after all the chicken has been fried. The secret is to sprinkle the fried garlic onto the chicken and garnish with some finely cut green onions. My family, especially my three kids, love this. It’s delicious and they always request it for their birthday meals. Thank you, mom. Thank you for teaching me the tradition of using a mortar and pestle. Thank you for teaching me despite my resistance.

Note: my measurements are by sight since I throw everything into a stone mortar and pestle so these are all approximations. 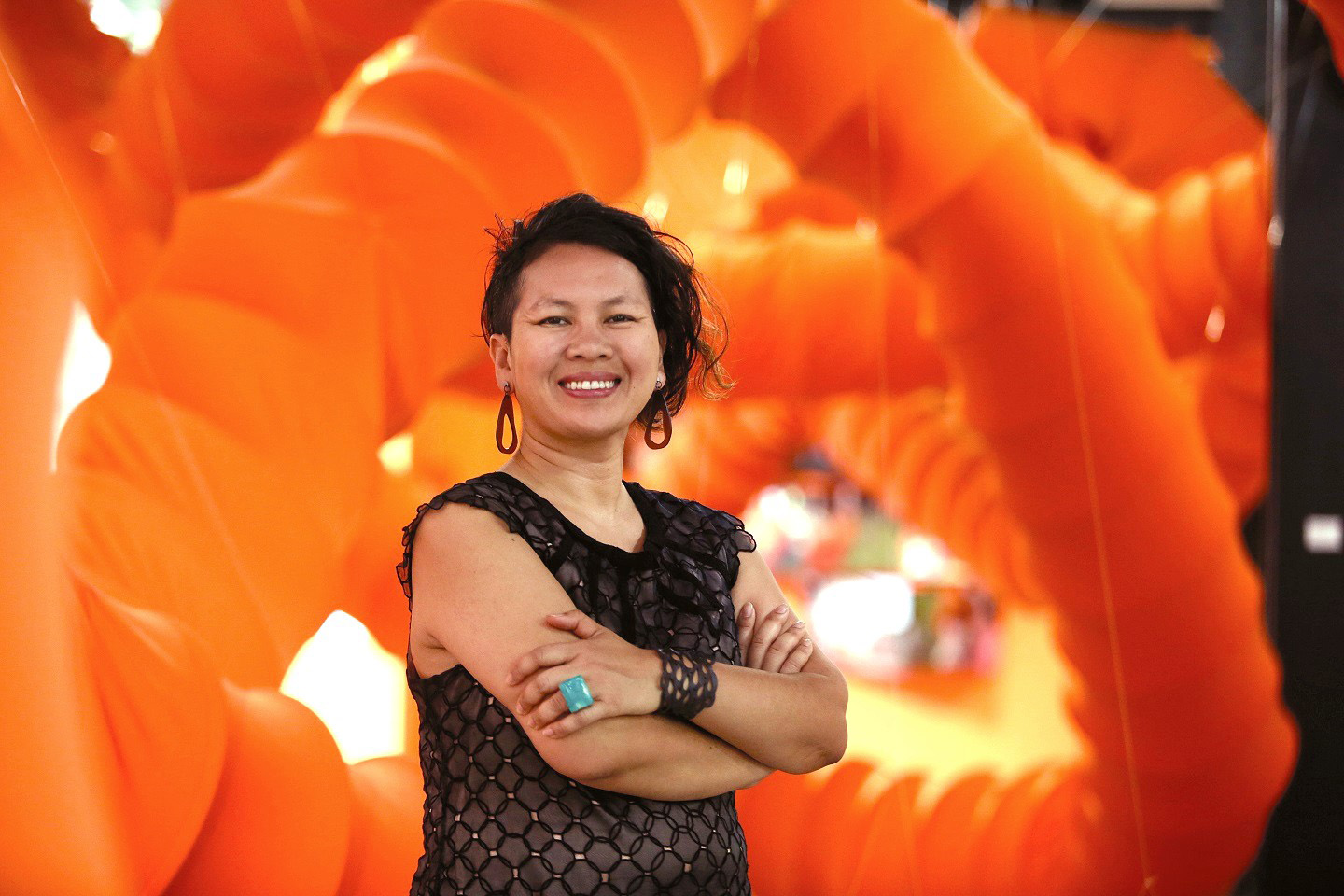 Anida Yoeu Ali is an artist, educator, and global agitator born in Cambodia, raised in Chicago and transplanted to Tacoma. Ali’s multi-disciplinary practices include performance, installation, new media, public encounters, and political agitation. Utilizing an interdisciplinary approach to artmaking, her installation and performance works investigate the artistic, spiritual, and political collisions of a hybrid transnational identity. Ali has performed and exhibited around the world from the Palais de Tokyo to the Shangri-La Museum of Islamic Art, Culture, and Design.

Currently, Ali serves as a Senior Artist-in-Residence at the University of Washington, Bothell where she teaches art, performance, and media studies classes. Ali, a founding partner of the independent artist-run Studio Revolt, spends much of her time traveling and working between the Asia-Pacific region and the US.