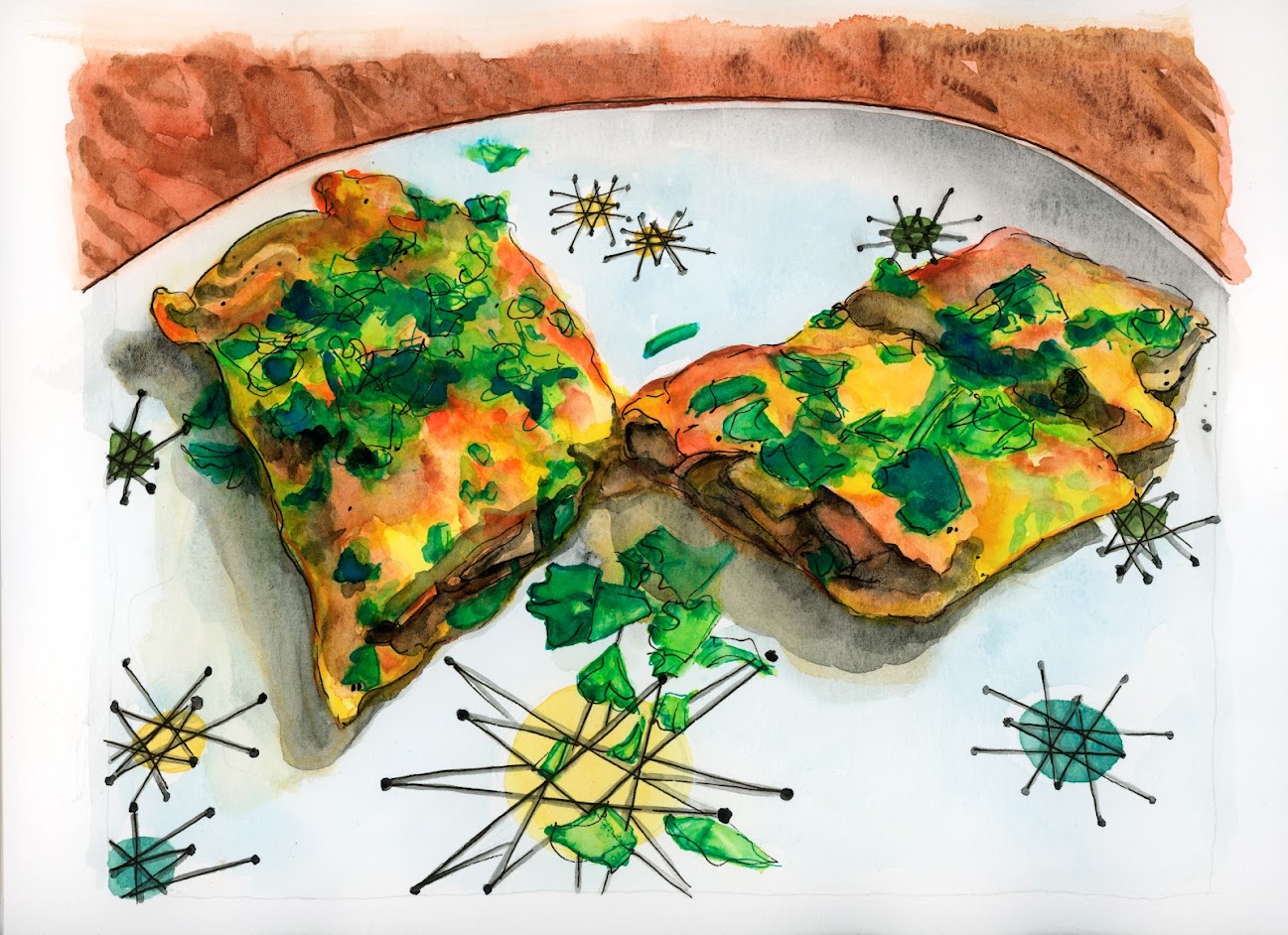 When the COVID-19 crisis started someone in my San Francisco neighborhood began giving away sourdough starter to anyone who wanted it. Since my last batch of starter had accidentally been thrown out a while ago, I quickly claimed a new starter and resumed baking bread. But as anyone knows who makes sourdough, the starter needs constant feeding to replenish and grow, and if you’re not baking bread every day the unused starter accumulates pretty quickly. So, when my friend Karen Chow posted on Facebook that she had successfully made green onion pancakes with unfed starter and a little bit of salt and seasoning I followed suit, also making variations including kimchee pancakes (kimchijeon 김치전). I then remembered a delicious breakfast food that I love that I’d had in Taiwan called jian bing (煎餅), or egg crepe, and decided to make a sourdough starter version.

Since 2013, I’ve traveled to Asia several times every year and I lived in both Hong Kong and Taiwan for a few months when I was making my latest film, Love Boat: Taiwan. Making and eating jian bing has helped alleviate some of the pain and longing I have from not being able to travel overseas during COVID-19. It reminds me of the time before the pandemic and offers the possibility of visiting Asia again if we all get through this to the other side. 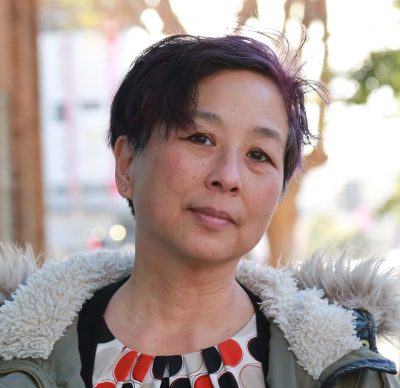 Valerie Soe is Professor of Asian American Studies at San Francisco State University. Since 1986 her experimental videos, installations, and documentary films have won dozens of awards, grants, and commissions, and have been exhibited around the world. Her short experimental video, All Orientals Look the Same (1986, 1.30 min.) won Best Foreign Video, at the 1987 Festival Internazionale Cinema Giovani, Torino, Italy; First Place, Experimental Category, at the 1987 Sony Corporation Visions of U.S. Festival; and Honorable Mention, Experimental Video, at the 12th Atlanta Film and Video Festival. Other awards include Director’s Choice Award, Image Film and Video Festival, Atlanta; Best Bay Area Short, San Francisco International Film Festival; Making A Difference Award, Commffest Global Community Film Festival, Toronto; and a Mediamaker Award, Bay Area Video Coalition, among others. Her experimental videos and installations have exhibited at venues such as the J. Paul Getty Museum in Los Angeles, the Museum of Modern Art, and the New Museum in New York City, and at film festivals, museums, and galleries worldwide. Her essays and articles have been published extensively in books and journals including Countervisions: Asian American Film Criticism; The Palgrave Handbook of Asian Cinema; Amerasia Journal, and Asian Cinema, among many others. Soe is the author of the blog beyondasiaphilia.com (recipient of a 2012 Art Writers’ Grant from the Creative Capital/Andy Warhol Foundation), which looks at Asian and Asian American art, film, culture, and activism. Her latest film, Love Boat: Taiwan, was released in 2019 and has played to sold-out festival audiences across North America and in Taiwan. www.loveboat-taiwan.com Facebook, Twitter @LoveBoatTaiwan; Instagram @LoveBoat.Taiwan